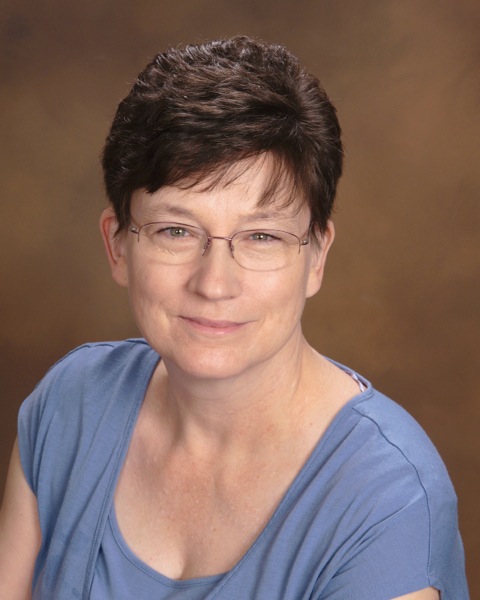 Julia Tate-Keith has been focusing on family formation since her law studies at Vanderbilt University School of Law. In Law School, she researched and wrote about the use of artificial insemination to form families. After law school, Julia worked with Judge William Frank Crawford on the Tennessee Court of Appeals and with Justice Martha Craig Daughtrey on the Tennessee Supreme Court.

While working with Justice Daughtrey, Julia worked on the Court’s opinion in a ground-breaking opinion addressing the disposition of frozen embryos, Davis v. Davis.

In her private practice, Julia continues to help families. She handled the appeal which resulted in the ground-breaking opinion in Nale v. Robertson 871 S.W.2d674 (1994) which protects the parental rights of fathers. As a member of the American Bar Association, she served on the Family Law Section’s Task Force on Reproductive and Genetic Technologies, writing articles, monographs, and drafting model legislation. She has spoken in many settings, including bar association meetings and at a joint meeting of the ABA Family Law Section and the American Psychological Association where she advocates that lawyers and psychologists work together to protect the families formed by gay and lesbian parents. Julia is a member of Edgehill United Methodist Church, and volunteers there and in other settings in her community.

Julia also holds a Masters degree in social work and has maintained a psychotherapy practice. She brings these skills to service with her law clients, providing an exceptional understanding of psychodynamics of individuals and families.

In her current practice, she works with families and colleagues around the globe to form families and to craft legal environments which foster the formation of families.

Quoted in Procedure an Option for Those Who Plan, can Pay $100k-plus Cindy Wolff, Commercial Appeal, November 22, 2009

Served on membership committee with focus on Internet services and as Editor of Psychobits Membership Newsletter.! !Executive Member of ABA Family Law Section Committee on the Laws of Reproduction and Genetic Technology (ABA Section of Family Law), 1990 -1998.

Monograph entitled Surrogacy: What Progress since Hagar, Bilhah, and Zilpah, American Bar Association, 1994; a survey and critique of the law of surrogacy including fifty state survey

Co-Presenter: Tennessee Association of Criminal Defense Lawyers’ Conference: The Truth About Our Clients, a Diagnosis of Antisocial Personality Disorder: What’s next in the Death Penalty Case, March 2001.

Annual Conference of Administrators of Interstate Compact on the Placement of Children, Sponsored by the American Public Welfare Association, Lexington, Kentucky, Protection of Rights of Birth-Parents, May 1, 1995